Out of Gauge & Heavy Lifts

Out of Gauge (OOG)

Out of gauge cargo, that is cargo which is slightly higher or wider than will fit standard containers, can still be carried in open top, open-side or flat-rack containers. The latter type has higher payload ratings which is often important. When such cargo is shipped on a flatrack it is essential that accurate positioning is achieved and particularly for cargo destined for under-deck stowage. Under-deck cargo must clear the cell protrusions and cargo in adjacent cells.

Vessel Operations require this cargo to be booked for shipment under an OOG request and will allocate the number of slots required to accommodate.

OOG Under-deck within the cell guides:

Cargo which is too large to be containerized, either by weight or measurement, can be shipped as un-containerized cargo. This is performed either on a bed of flat-racks or by preparing a timber bed which is normally stowed on deck.

The following is essential information for considering heavy lift pieces: 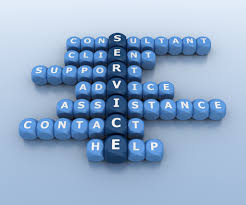